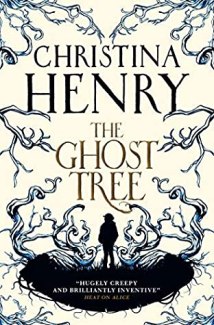 Reading
My reading has really slowed down the past few months and I’m not entirely sure why. It’s not like I’m not enjoying what I read I just can’t seem to make myself read it. I’ve DNFed a few books that were extremely hyped up because I simply didn’t care enough to keep reading. I think I’m back into a Japanese literature only thing so my next few reads will most likely only be Japanese lit. I found a couple of those on Netgalley too so my next wrapup will mostly be Japanese lit, which not enough people read in my opinion. I will try to post actual reviews for them too on here.

Gaming
I have been gaming a lot more recently, got back into World of Warcraft ready for the upcoming expansion (which has now been delayed until who knows when) and been binge playing Phasmophobia which I may do a whole seperate post for. I’ve also been playing Among Us now and then with discord friends.

K-pop
There have been so many awesome Kpop comebacks the past few months that I’ve made a seperate post for them rather than including them in this post. You can see my favourite Kpop releases here. I’ve also been getting back into listening to Babymetal alot more 🙂

Life
So some of the kids are back at school and I’ve started talking to a private therapist, something that I’ve needed to do for so long and finally bit the bullet on and it’s been really good so far. My therapist specialises in neurodivergent people too which really helps, and yes I still need to make some blog posts on my autism journey.

I now have 6 guinea pigs, how did that happen ahhaha. I have 4 boys and 2 little girls that I plan on breeding next year so who knows how many pigs I will eventually end up with. Might also do some posts just on them too who knows.

I hope you are all doing good and not going too crazy.

One thought on “July/August/September Wrap Up”