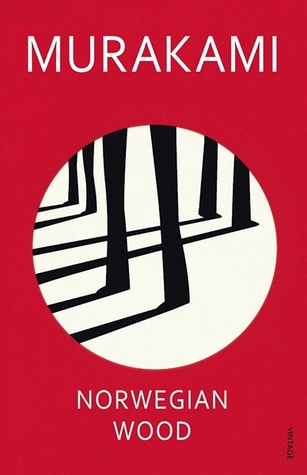 Synopsis
“When he hears her favourite Beatles song, Toru Watanabe recalls his first love Naoko, the girlfriend of his best friend Kizuki. Immediately he is transported back almost twenty years to his student days in Tokyo, adrift in a world of uneasy friendships, casual sex, passion, loss and desire – to a time when an impetuous young woman called Midori marches into his life and he has to choose between the future and the past.”

Review
This was my 4th Murakami book that I read and I went in with lower expectations as I knew it was just contemporary with no magical elements, I generally find contemporary’s boring but as this is Murakami and this is probably his most well-known book I wanted to read it. It has gone in as my 2nd favourite book by him after Kafka on the Shore which was very unexpected! It’s a fairly depressing book with a major focus on mental health, suicide and depression so at time’s not very fun to read but I couldn’t put it down. It left a very haunting mark on me and I can see it being one of Murakami’s that I read again in the future.
There is also a considerable amount of sex talk and sexual scenes but within this very depressing context, I really enjoyed all of the female character’s and how different they were and how the main character was attracted to them in different ways.
If you’re a fan of Japanese lit in general and for whatever reason havn’t read this one yet, definitely give it a try, it might be a good start for people new to reading Japanese lit too. 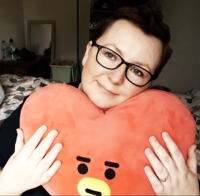