Finally, after hearing nothing about the new Animal Crossing game for the Switch since SEPTEMBER, Nintendo gave us some gameplay at their E3 direct yesterday and I have feelings about it so that’s what this post is. I only have comparisons to New Leaf as that’s the only previous game I have played so, here’s the improvements I’ve noticed from what we have seen so far. 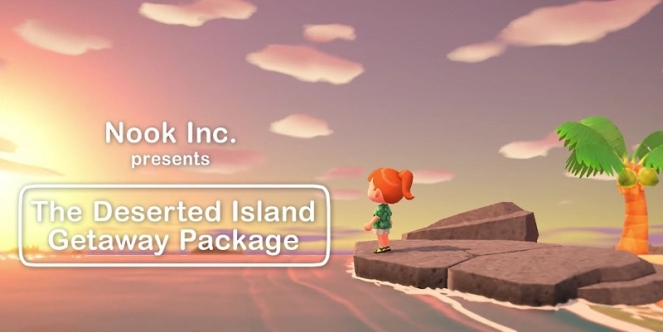 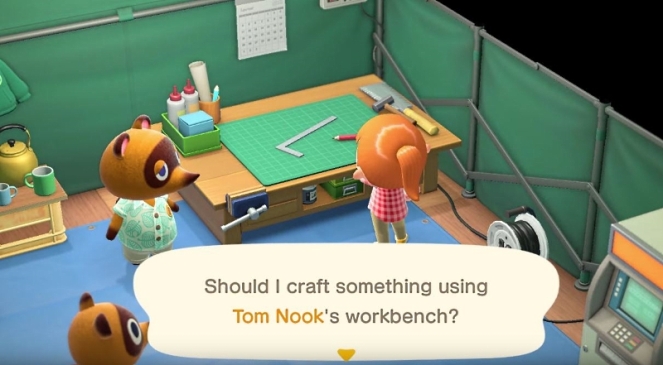 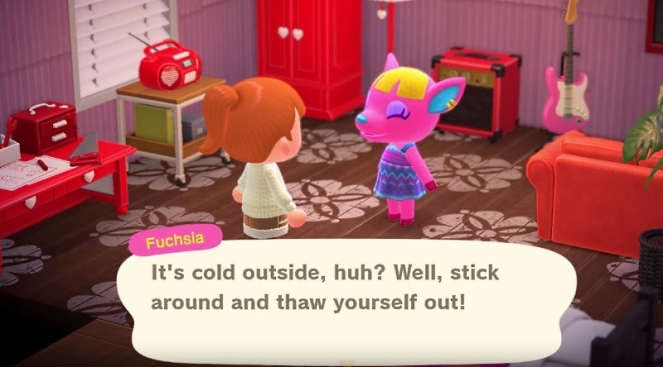 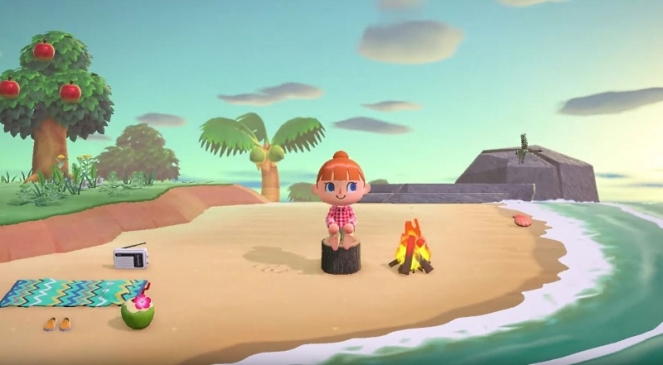 So these are the things I have noticed so far! Yes I was initially very upset that the game was labeled as a 2019 release and has been pushed back to 2020, BUT, I think it will be worth the wait for sure. Did I miss anything? What are you most looking forward to seeing about the game? I’m sure Nintendo will give us more news in future directs which I will also cover on my blog. Check out the trailer and gameplay videos if you haven’t already! (also, you can craft a TINY LIBRARY!) 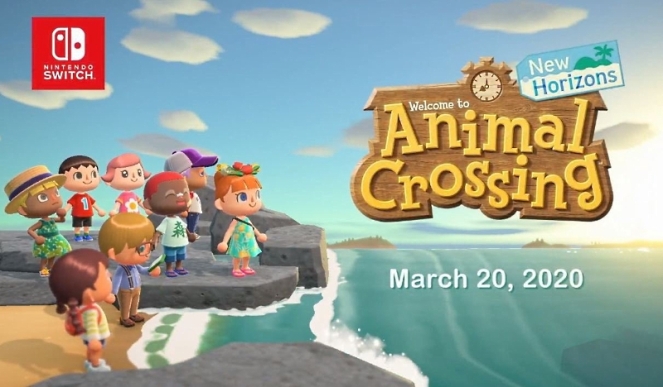